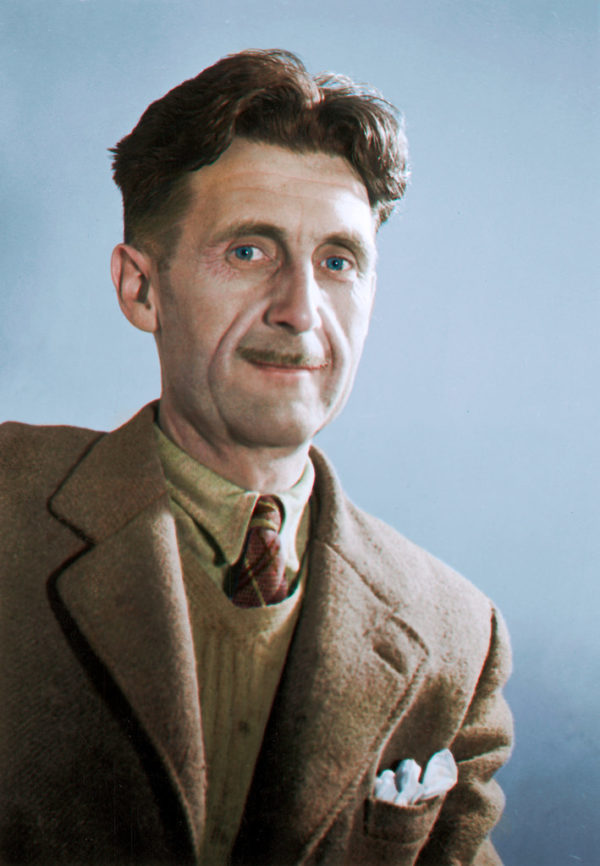 13-minute read   70 years have passed since George Orwell published Nineteen Eighty-Four: the book that was to be his final work, his magnum opus, and perhaps the defining novel of the twentieth century. Orwell realised during the Second World War that the world was heading into “an age of totalitarian dictatorships – an age […] 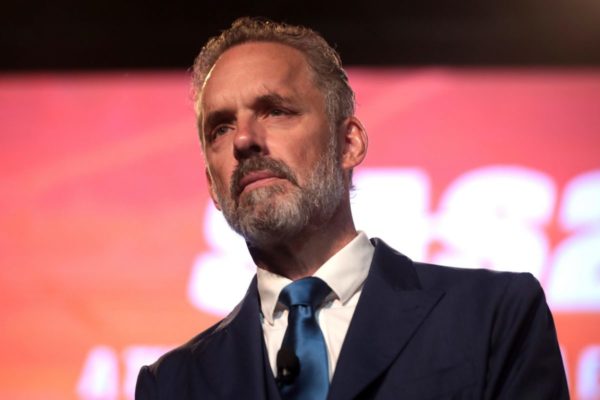 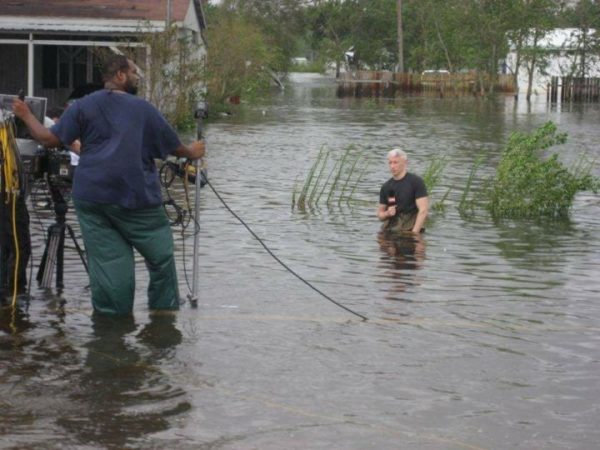 10-minute read   A pleasing thing about growing older is that one’s experience and hopefully wisdom gently increase, not unlike a middle-aged waistline. It can be hard to know whether you’re becoming better and quicker at spotting patterns, discrepancies, and contradictions in the media, or maybe it’s just cynicism with a little confirmation bias sprinkled […] 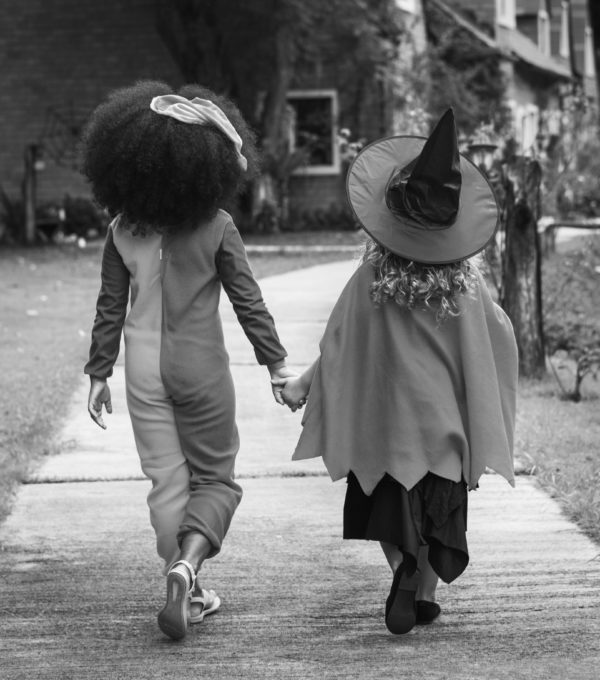 13-minute read   Last week the pop singer Taylor Swift made headlines with an otherwise-unremarkable live performance. She was considered to have stolen some of her moves and production from the singer Beyoncé, and because Beyoncé is black, there were calls of ‘cultural appropriation’. Only a few short years ago this strange phrase would have […] 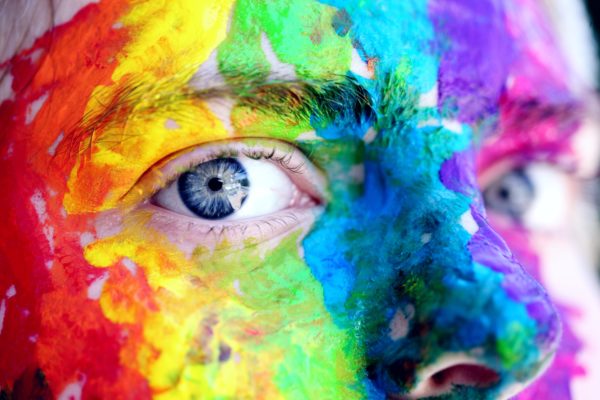 Culture War Philosophy & Psychology
15 February 20192 September 2020Leave a Comment on Social Justice Warriors: a cult by any other name

4 April 20202 September 2020Leave a Comment on Dealing with the Devil: debt traps on the Belt and Road

Why Orwell was right